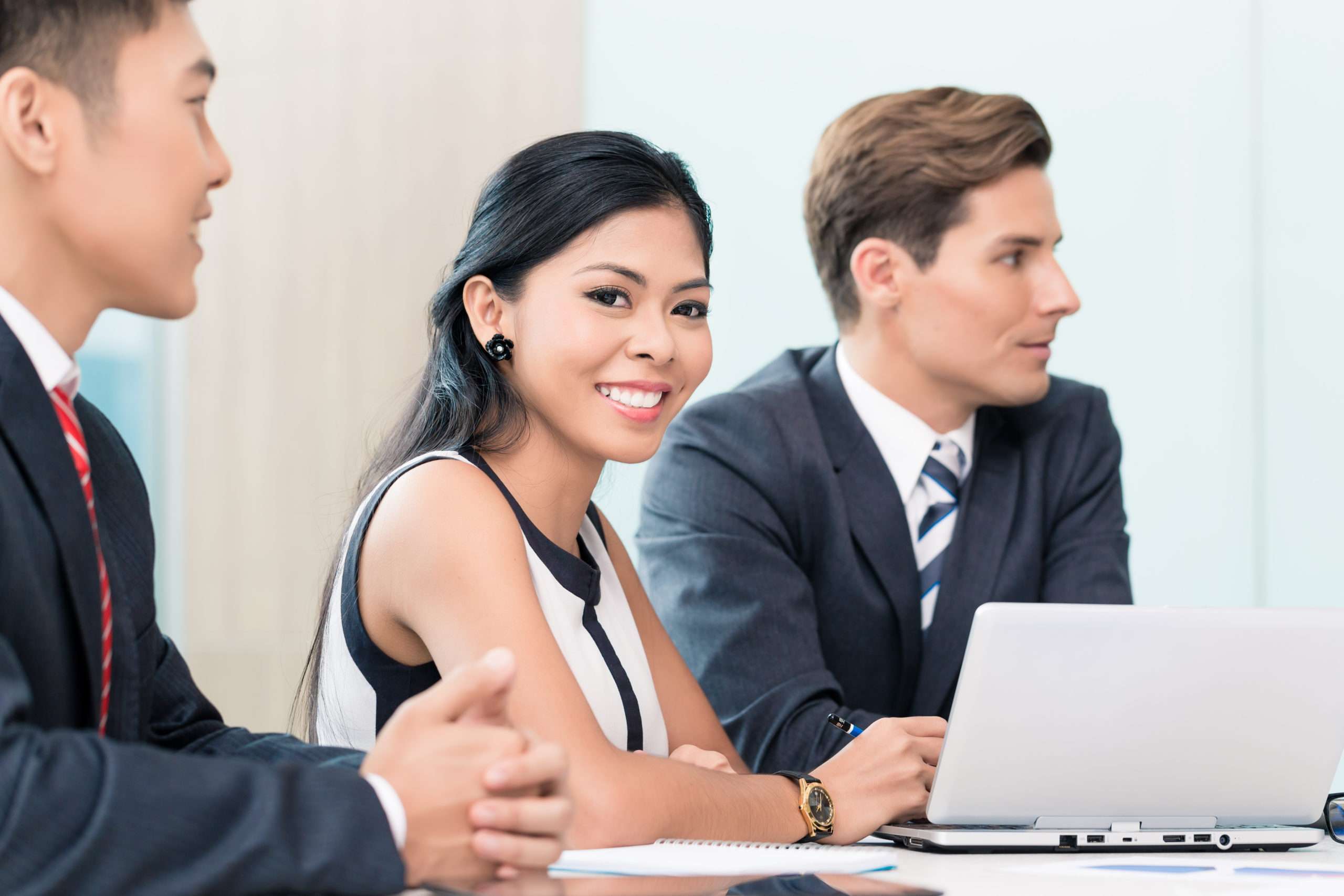 It would be great to believe we are all born equal. Unfortunately, gender inequality in the Australian workforce impacts income and superannuation outcomes.

On March 8th International Women’s Day is all about #EachforEqual. Aimed to drive change towards a more equal and enabled world.

In Australia, women currently retire with an average of $157,050 superannuation, compared to men with $270,710[1]. That’s almost 42% less. Two factors influencing this inequality are:

Australia’s national gender pay gap is calculated by Workplace Gender Equality Agency (WGEA), using data from the ABS. Currently our national gender pay gap is officially 13.9%. In November 2019, women’s average weekly ordinary full-time earnings were $1,508.50 compared to men’s $1,751.40. This gap widens considerably when you realise the high percentage of women employed part-time. When total remuneration (overtime and bonuses) is included, this gap opens even further, widening an extra $200[2] per week.

Leadership, accountability and female representation on boards are critical drivers of progress towards gender equity

In 2019 WGEA reported on a Special Investigation on Women in Leadership[3]. Women are now progressing into management roles at a faster rate than men. If this growth continues, it will take just two decades for women to have equal representation in full-time management positions. However, we will not see an equal share of women in CEO roles until the turn of the next century.

Stronger representation needs to start at the top. The share of female full-time manager’s increases by an average of 8.6% for companies with a female CEO.

There is still a systemic gender pay gap. At every management tier, the spread of salaries available to men is much wider and higher than those available to women. The highest paid 10% men earn at least $600K in total salary, whereas the highest paid 10% women only reach $436K, a difference of over $160K. Not surprisingly, the presence of significant gender pay gaps at management level appears to be a barrier to increasing the number of women in management.

Women often take leave from their careers or go part-time to raise children and are the primary carer of children and elderly parents. These career breaks impact the opportunity to build superannuation. Not simply through the loss of income whilst on a career break but accumulating over time when re-entering the workforce.

What steps can employers take to achieve #EachforEqual in your organisation?

Flexible workplaces and paid parental leave are key to female staff retention. Employer-funded paid parental leave schemes covering 13+ weeks have been found to halve the share of managers who resign during Paid Parental Leave (PPL) in comparison to those with access to only the Australian Government scheme. Workplaces that provide on-site childcare have been found to prevent the loss of female managers during PPL by almost 20%.

Employer support to combine work and family, including flexible workplace policies, employer provided on-site childcare and employer-funded paid parental leave have a tangible impact on staff retention and will contribute to helping women move up the management ladder. Hopefully a higher representation of women in CEO roles will also serve to address the systemic gender pay gap and move us towards greater gender equality in the Australian workforce.

Money101 have been delivering product-free, jargon-free online financial education since 2004. Our Financial Wellbeing program is designed to empower Australians to make better financial decisions, a workplace solution delivered online, anytime on any device. 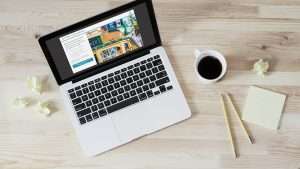 We're here to help you through this crisis 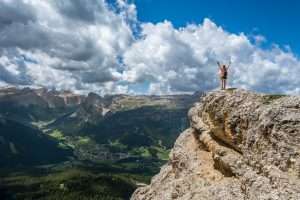 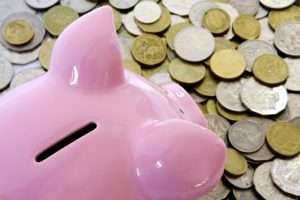 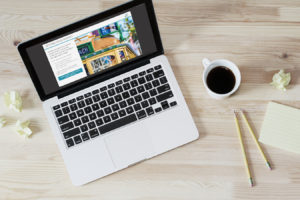 We’re here to help you through this crisis