In the lead-up to the May federal budget, there were a lot of headlines around the possibility of allowing people to tap in to their superannuation to buy their first home. Late last year, the Centre for Economic Development in Australia recommended that the policy be put in place to prevent poverty in old age[i]. In early April, several news outlets discussed comments from Treasurer Scott Morrison alluding to the possibility of introducing new rules to that effect[ii]. And of course, the new financial year marked the start of the government’s new initiative to allow first home buyers to use their voluntary super contributions as a tax-effective deposit savings vehicle[iii]. Of course, that hasn’t stopped some commentators having a grumble, and a few surveys suggest Aussies still want access to more of their super for a house deposit[iv]. In fact, the debate seems to have popped up every now and then since former Treasurer Joe Hockey first raised it in March 2015[v].

Tempting… but would it work?

As several industry experts have noted, allowing the use of super to purchase a first home may simply just push up house prices, keeping home ownership just out of reach for many young people[vi]. Current and former politicians from both sides of the aisle have also rubbished the suggestion, for the same reason. Former PM Paul Keating, who got compulsory super going in the first place, said that:

“the proposed diversion of these savings into housing would simply push up the price of the current stock of properties. It would add to demand while doing nothing to supply (…) It would potentially destroy superannuation for those, in the main, under 40 years of age, while at the same time, driving up the cost of the housing they are seeking to purchase.”[vii]

That doesn’t mean the idea isn’t still attractive for young people who are focused on the short term, and those who believe that home ownership is the foundation of a secure retirement. Indeed, some commentators point out that demand-side pressure is coming mostly from investors and some upgraders, not first home buyers[viii]. In other words, those looking to improve housing affordability shouldn’t look to super policy.

Some other countries, including New Zealand, allow people to pull money out of their retirement savings to put a deposit on a home. But because the policies haven’t been in place for very long, we don’t have much evidence to suggest what would happen if we did the same in Australia.

How funds can help reduce popular support for the idea

There are two ways that financial education may help stop young people (and their families) focusing on the idea of taking their super to put down a house deposit.

First, increased financial capability can help young people to find other ways to save a deposit, find a home that’s affordable and suitable, and even get a better deal on their first mortgage. By learning about budgeting, insurance, investing and more, they’re less likely to see their super savings as the only source of deposit money.

Secondly, and perhaps most importantly for your fund, they need to be in touch with the real power and purpose of superannuation. Once a cohort of members can explain in their own words why super is important and different to other sources of retirement income, not to mention the impact of compounding, they may be less ready to give up a chunk of their balance early in their career just to secure a property.

If you’re looking for a way to help your members and their families see the light, we can help. Money101 offers over 70 fun, fast and engaging online financial education units, including a whole suite of titles on superannuation. Check out the full range today, and get in touch to start a conversation on how we can help you deliver an effective education offering.

Staying ahead of changes in the regulation of insurance through super 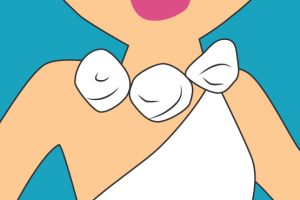 Yabba-dabba-don’t worry, the gender gap is getting smaller! 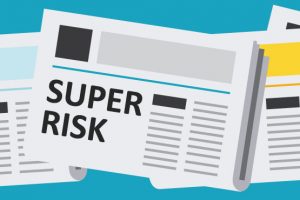 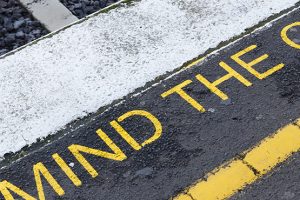 Staying ahead of changes in the regulation of insurance through super